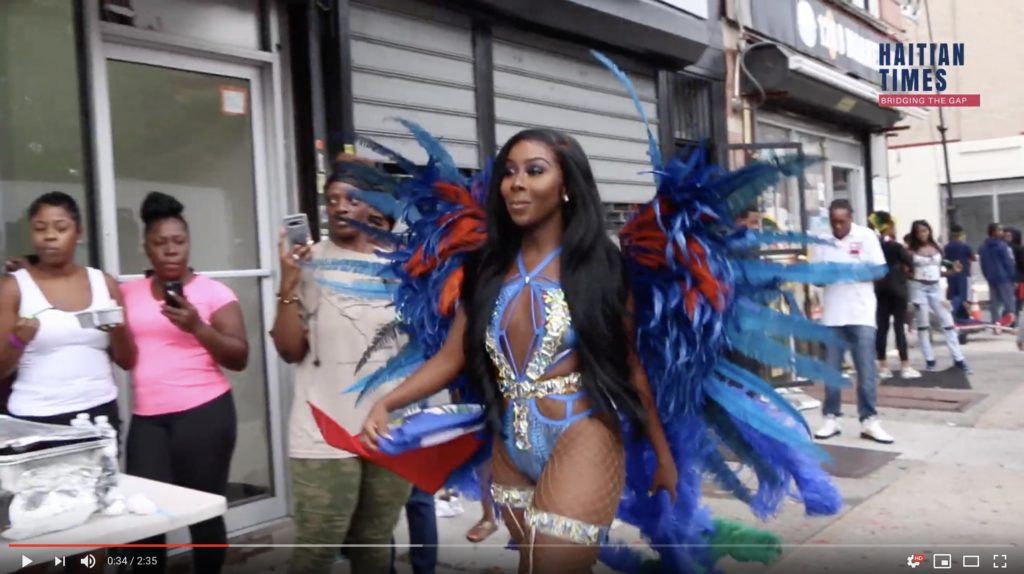 By Alva French After a hiccup last year that prevented the predominantly Haitian band to take the parkway last year,…

A Challenge to display Haitian pride differently this Labor Day 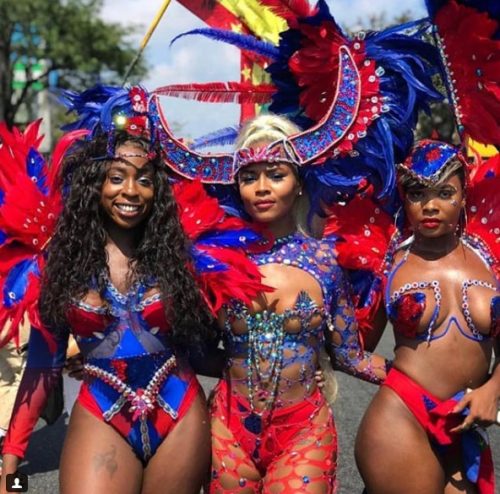 After much fanfare and excitement around Banboche Mas, one of Haiti’s first mas camp, taking part in the 51st West Indian American Day Parade, the masqueraders and float were not allowed to take part in the festivities after failing to pass inspection at a checkpoint on Buffalo Avenue and Eastern Parkway. 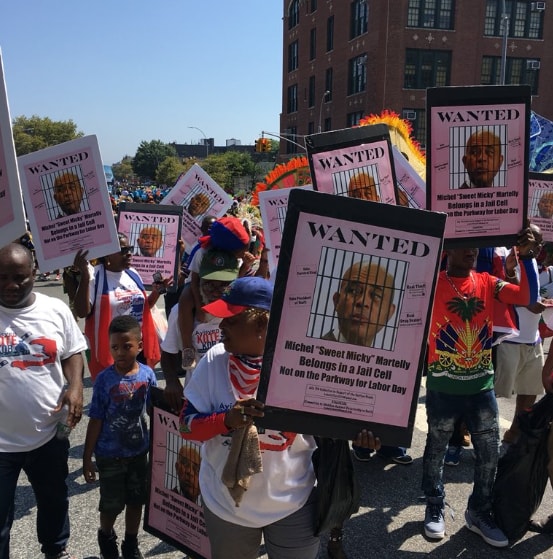 Latest News, New York, Only In The Haitian Times, PetroCaribe

Protesters during the 51st West Indian Day Parade in Brooklyn, NY. Photo Credit: Reparations for Haiti Twitter. The #PetroCaribeChallenge, a… 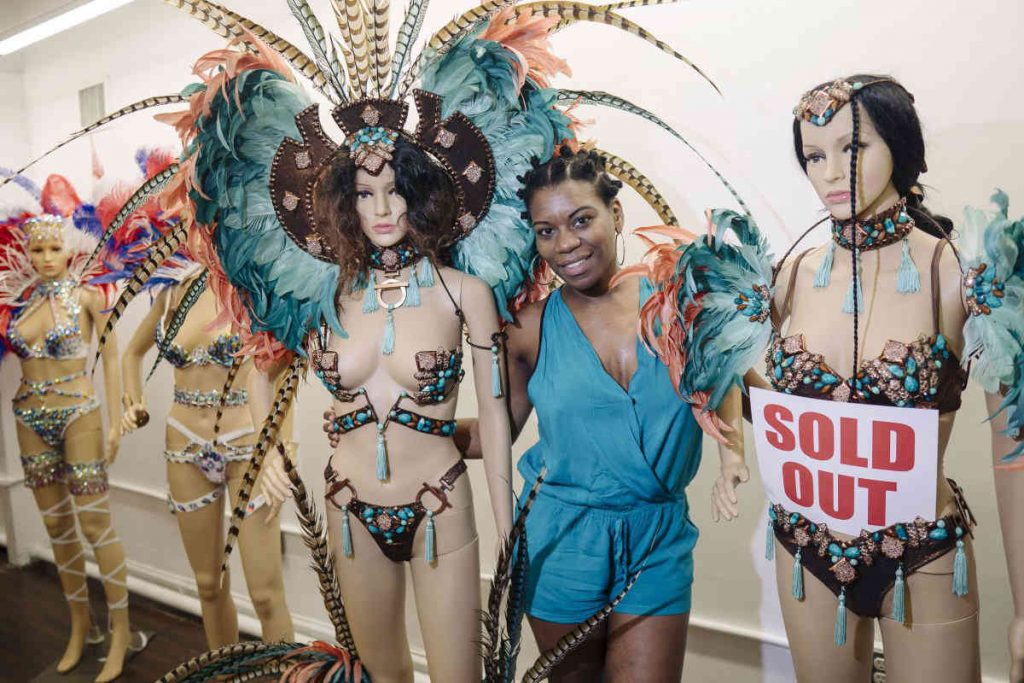 Haiti Haitian President appeals for calm after border shootingPresident Jovenel Moise has appealed for “calm” after seven people, including six…