Arts & Culture, Only In The Haitian Times

From 2011 to 2012, he photographed the businesses he frequented along the strip from Nostrand to Franklin Avenues and interviewed Caribbean business owners who were seeing the changes unfolding before their eyes. Mom-and-pop shops where the owners spoke Haitian Creole were either vacant or had transformed into trendy eateries. 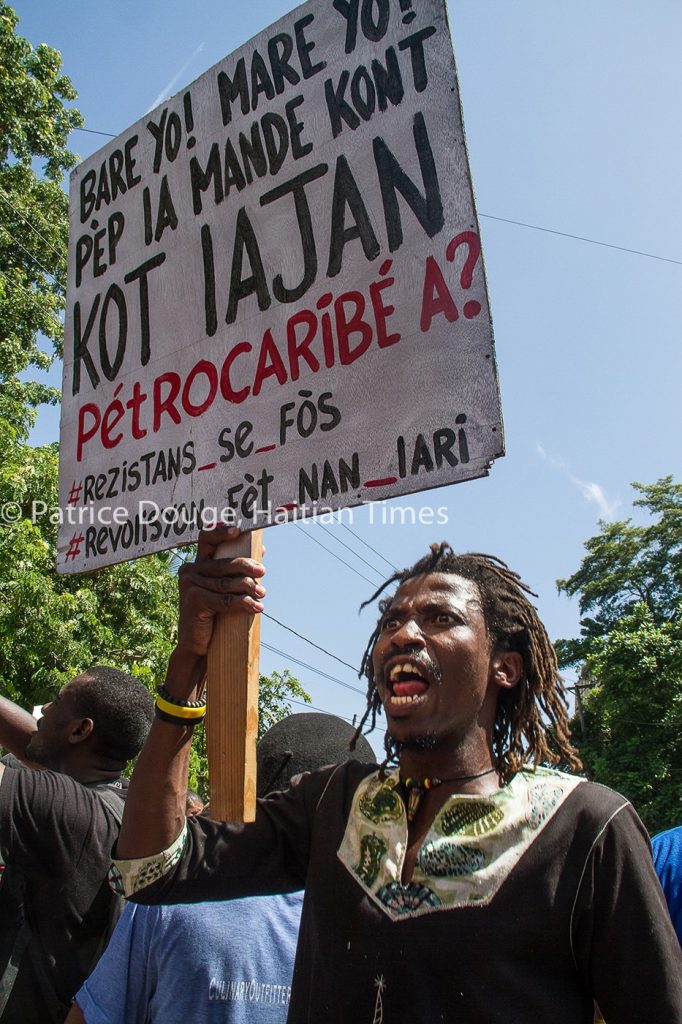 PetroCaribe PetroCaribe: Twitter Campaign Highlights Corruption In Haiti A few hundred demonstrators participated in a sit-in in front of the…

On Aug. 18, dozens of members of the Haitian community gathered in East Flatbush for the unveiling of Jean-Jacques Dessalines…