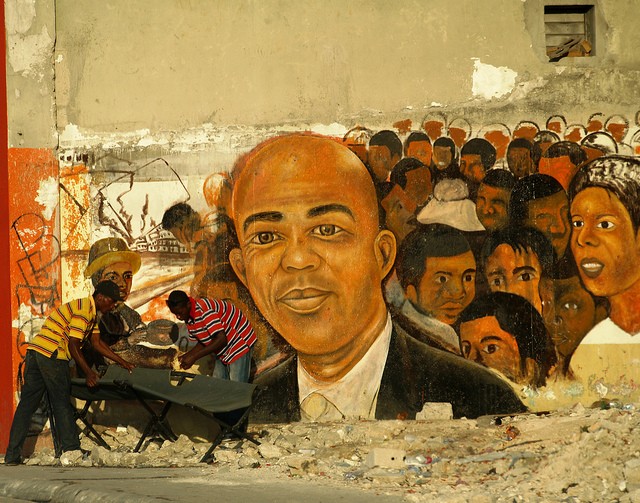 Haiti’s Martelly Plays to the Tune of His Own Drummer

Shortly after taking office, Michel Martelly came up with a plan to levy a tax on money transfers and international calls flowing into the cash strapped, politically troubled nation. The tax ostensibly was to create a fund to provide universal elementary education to millions of impoverished children.

While the government has been collecting this money – to the consternation of many Haitian Americans- parliament has never voted on the measure, let alone approved it into law.

Those are the type of details that President Martelly and his administration seem to elude or they never bothered with in most of their actions, however well intended. This is no small matter because despite its dysfunction, Haiti does have a parliament and the administration has been collecting the money illegally. 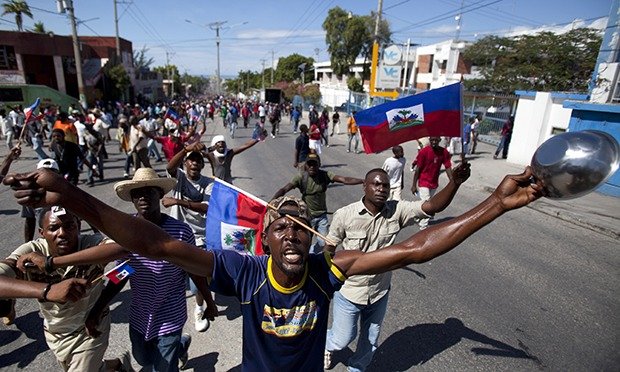 Strong Leadership is Needed in Haiti, Not Protests

The protests that are gripping Haiti seem eerily familiar.

In late 2003, shortly before Haiti was to celebrate its 200 years of independence, the opposition at the time declared war on President Jean Bertrand Aristide. They took to the streets almost daily and vowed to remain vigilant until Aristide left power.

By late February 2004, Aristide was indeed ousted and was whisked out of the country by American officials, first to Central African Republic and then to South Africa, where he remained in exile for almost eight years until his unexpected returned to his homeland two years ago.

Lamothe: No Need to Stretch Reality

As we move toward the next presidential election, Prime Minister Laurent Lamothe has made his ambitions to succeed Martelly known. The former business associate of President Michel Martelly works hard to be a man of the people, all the while participating in photo ops where he’s seen hugging poor children and dancing with local peasant women – the sort of practices politicians of all stripes try to master.

Haiti Should Not Provide State Funeral to Duvalier

On Saturday Haitians in the United States and in the homeland received news of the death of Jean-Claude Duvalier and shrugged collectively. The Duvalier years — from 1971 to 1986 — are ones that most Haitians would rather forget. Many of us moved away from Haiti and sought a better life anywhere, but our troubled homeland.

In 1994, Edwidge Armand, who was working in the financial sector in New York, began exploring the possibility of starting a business in Haiti. Armand had inherited some land in Grande Saline, a salt rich area in the Artibonite Valley, from his grandparents.

Declassified US document reveals decades of disrespect to Haiti

Today, the international community gathered at the United Nations to decide how much each country will donate to the Haiti tin cup. Over the years, what to do about Haiti has seemed to be the preoccupation of many world leaders.

The Republic of Digicel

by Garry Pierre-Pierre For a while now, many observers have come to call Haiti the Republic of NGO, or Governmental…