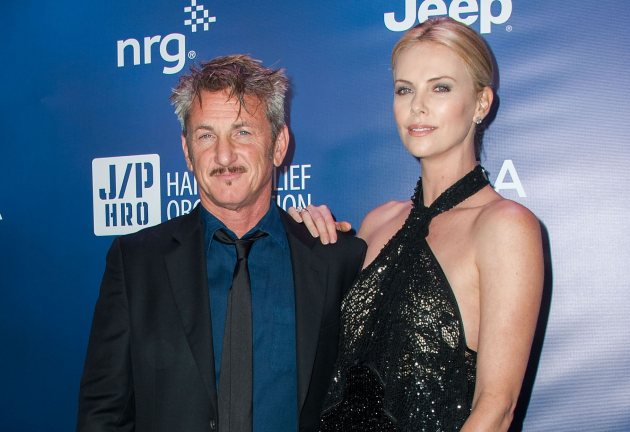 Saturday night, Hollywood once again came together to support Sean Penn and his J/P Haitian Relief Organization at the… 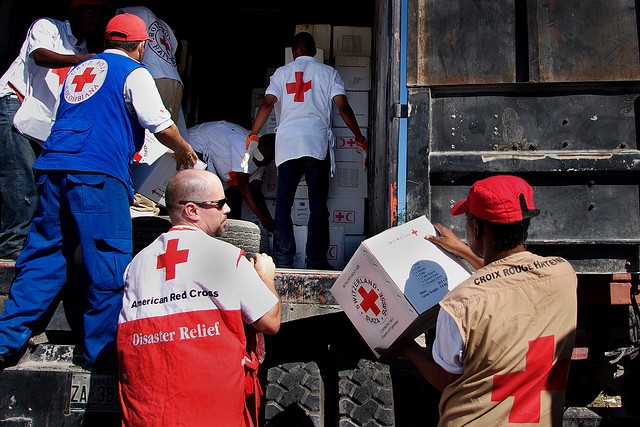 WASHINGTON, PRNewswire-USNewswire — Five years after the 2010 earthquake, the American Red Cross has improved the lives of millions of Haitians…

UN Security Council Heading to Haiti to Press for Elections

The U.N. Security Council is heading to Haiti later this month with a message for President Michel Martelly: It’s past time to urgently organize credible elections. 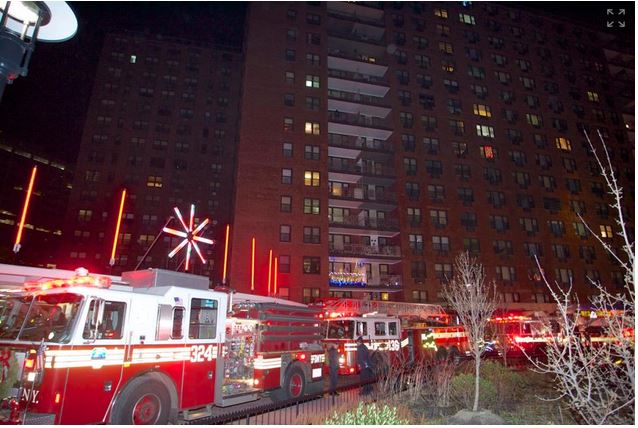 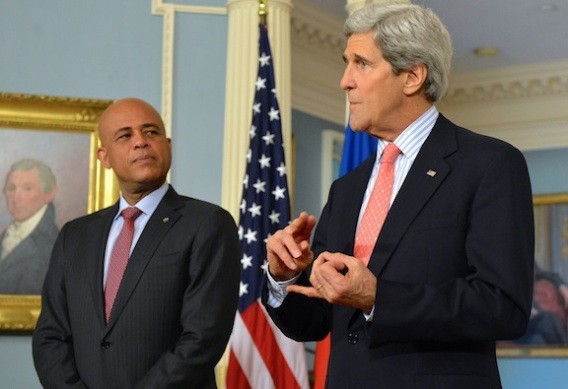 (Reuters) – U.S Secretary of State John Kerry urged all sides to find a consensus solution to Haiti’s political crisis on Tuesday as one of the country’s top political leaders warned the impoverished Caribbean nation was on the brink of political chaos again. 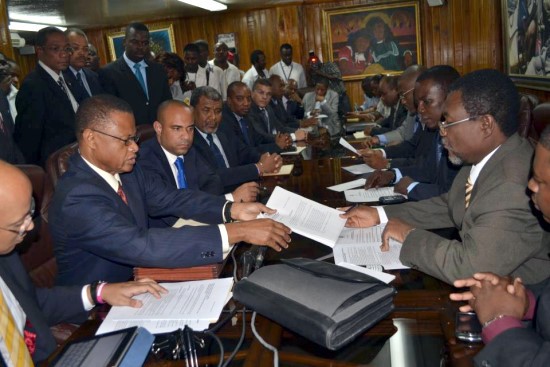 Members of the Haitian Diaspora wrote an open letter to the Haitian government, where they urged for a transparent and effective electoral process. The letter, which was published on the Haitian Caribbean News Network (HCNN) on Tuesday, called for Haitian leaders to “rethink the intransigent positions that they have held” and contemplate the type of Haiti they want, putting forth “workable alternatives to the pattern of confrontation” that has characterized the country’s recent political turmoil. 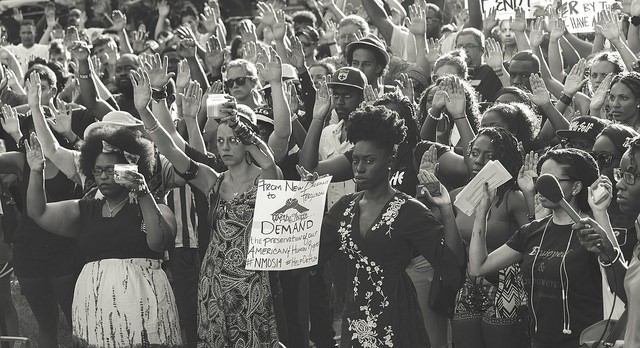 For Haitian American Péralte Paul, the idea that he was considered an “other” was never an oddity to him. As the child of Haitian immigrants, he was aware that he was an outsider, not because of his race, but because of his proud cultural identity. Last Tuesday’s announcement that Ferguson Police Officer Darren Wilson would not be indicted for the killing of 18-year-old Michael Brown, however, reminded him that he’s perceived as an outsider for all the wrong reasons. 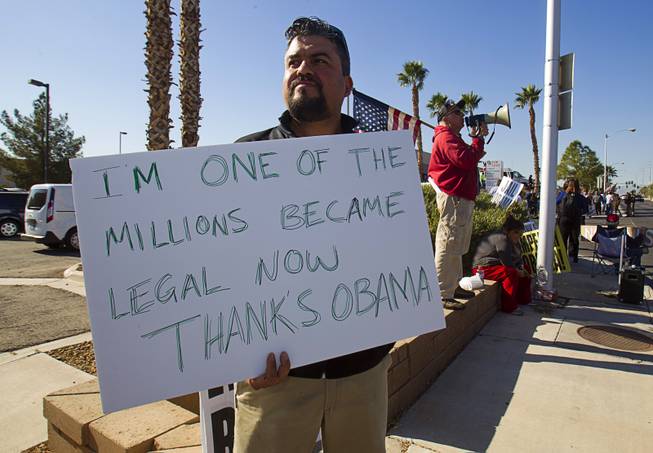 This is not a pathway to citizenship. “This deal does not apply to anyone who has come to this country… 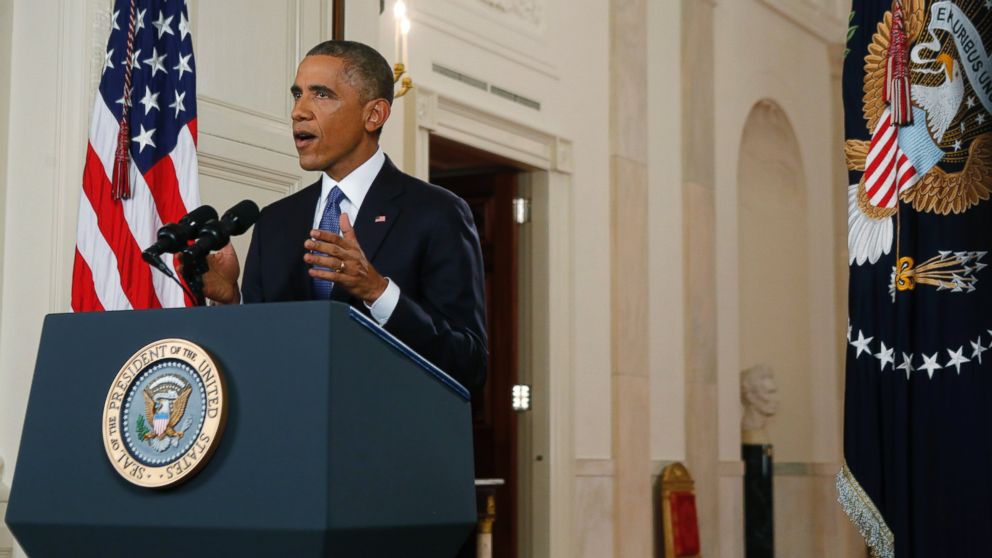 THE PRESIDENT: My fellow Americans, tonight, I’d like to talk with you about immigration. For more than 200 years, our…