Elections, New York, Only In The Haitian Times

By Naeisha Rose The public advocate race has come to a close, but while most were focused on the growing… 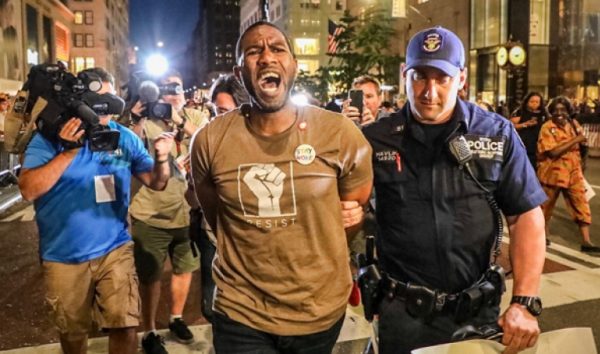 In his interview with Haitian Times, Williams ran down a long list of priorities and issues he thought could be addressed by the public advocate including affordable housing, government accountability and transparency, criminal justice reform, fixes for the MTA and more.

Days after losing her re-election bid in deep red Utah, Representative Mia Love, the only black Republican woman in Congress,… 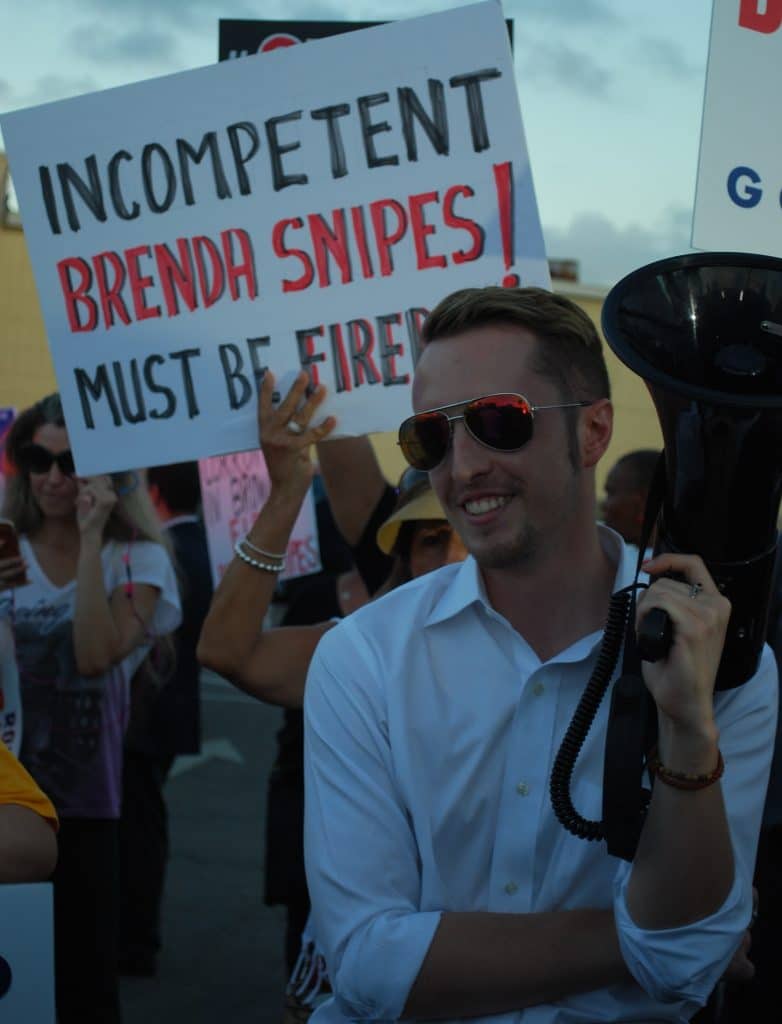 Demonstrators in support of Andrew Gillum in front of the Broward Supervisor of Elections office. Photo Credit: Philippe H. Buteau… 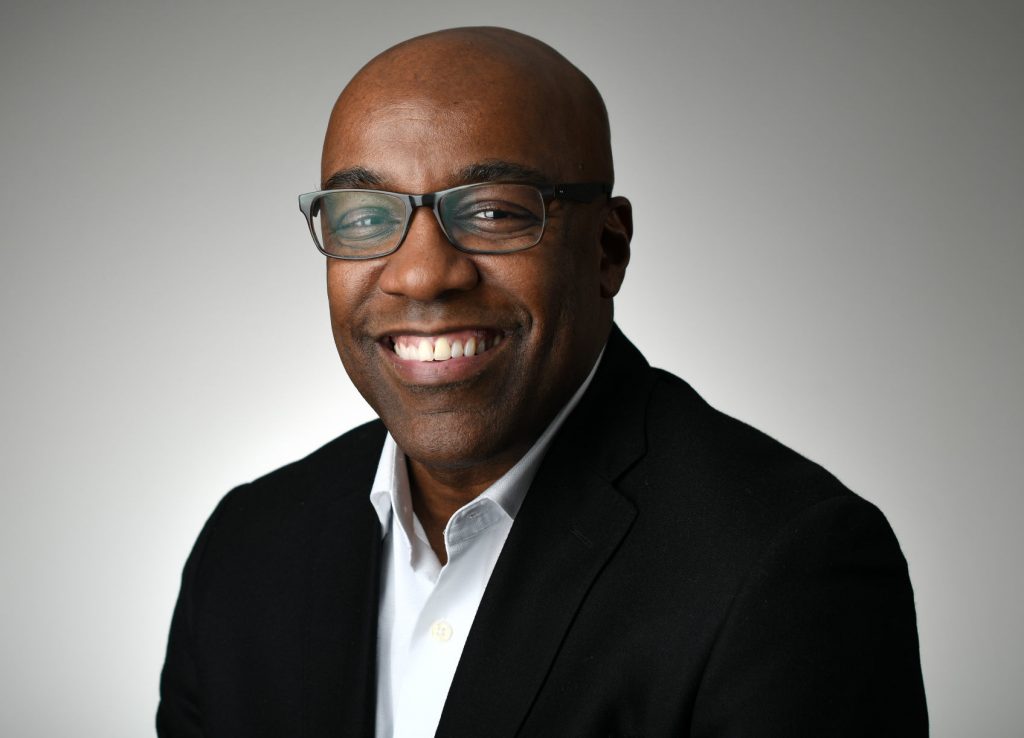 By Vania Andre Election night saw some big gains for the Democratic Party, including a historic win in Illinois with… 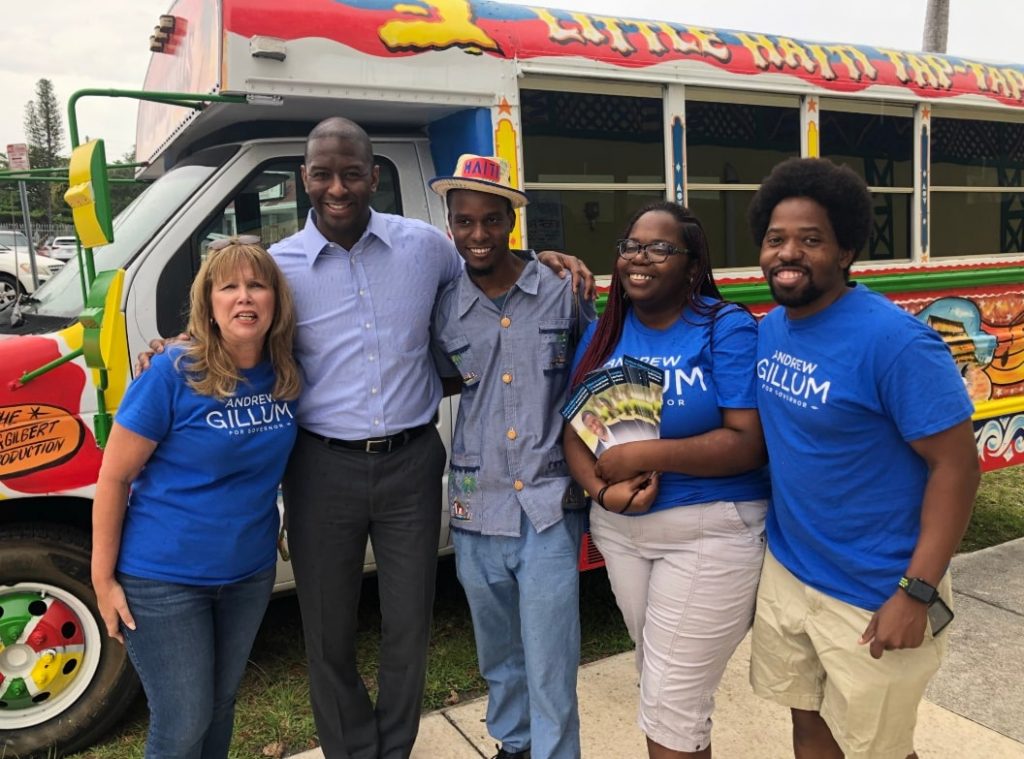 Voter waiting to cast his ballot at a Brooklyn NYC voting site in 2016. Photo Credit: Garry Pierre-Pierre. By Jonathan… 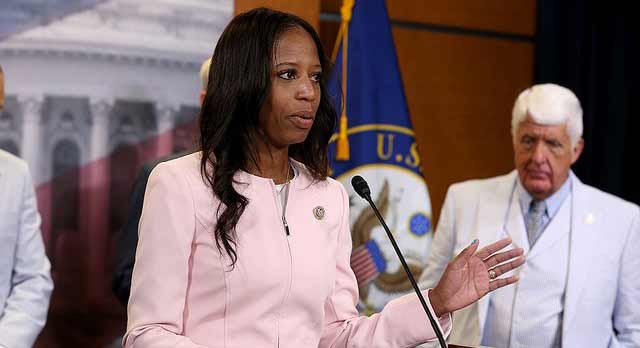 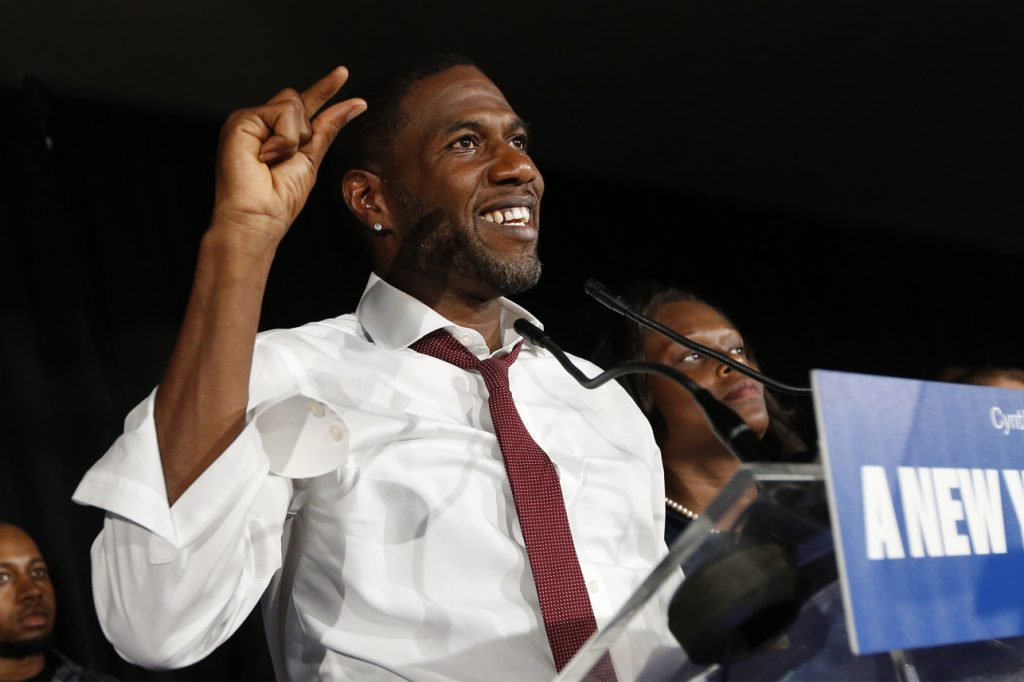 Although he was unable to secure the lieutenant governor seat, his potential ascension to public advocate has widespread implications for immigrant and communities of color across the city. The self-described activist, has long been a friend to the Haitian community, who comprises a significant portion of his district in central Brooklyn. Williams has been instrumental both in front and behind the scenes of key Haitian-centered initiatives like the Haitian Studies Institute housed at Brooklyn College and the creation of Little Haiti in East Flatbush, and has even been named an “honorary Haitian” by the Haitian Roundtable.

Sen. Carlucci has always been there for Spring Valley and the Haitian community. As a Haitian-American and Spring Valley Trustee, I have seen firsthand, Sen. Carlucci’s desire to make a difference for our people.