Thousands of people flocked to the annual West Indian Parade on Eastern Parkway in Brooklyn. Mayor Bill de Blasio and… 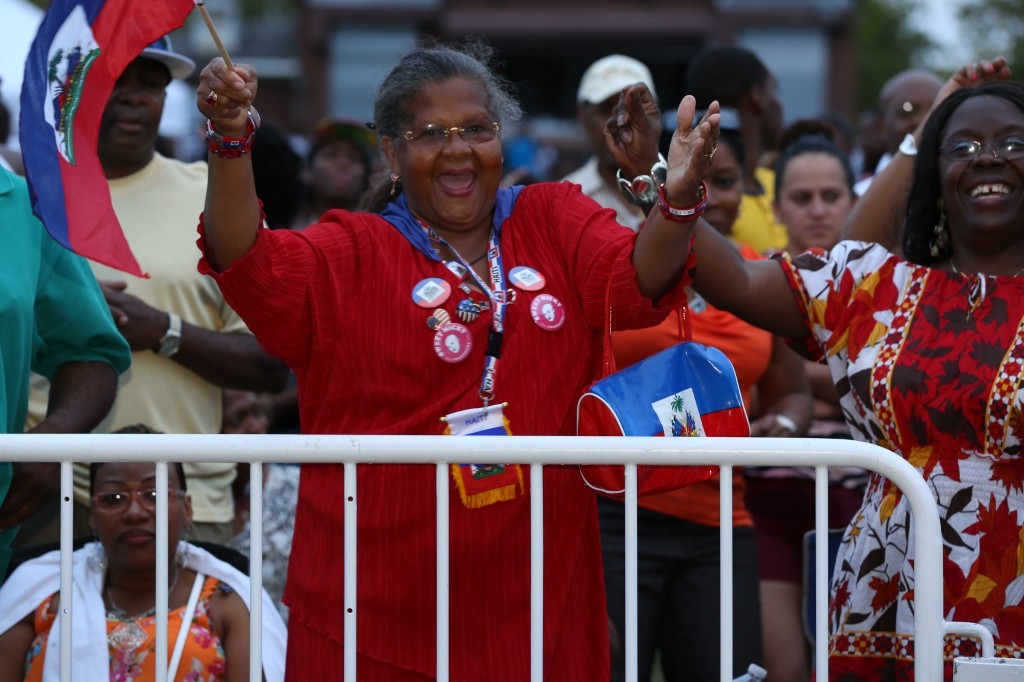 The annual Haitian Labor Day Festival returned to Eisenhower Park this weekend with performances by fan favorites such as Carimi,…

Fresh off of his international tour, Sandro “T-Micky” Martelly, will bring sounds from his new album “Atache” to New York in…

The Rebranding of Haiti

Jimmy Jean-Louis has been cast on the new CBS sci-fi thriller, Extant. The actor, known for his role as “The…

Illinois residents are in for a treat this weekend with the announcement of Emeline Michel’s Summer Midwest Tour. Haiti’s most… 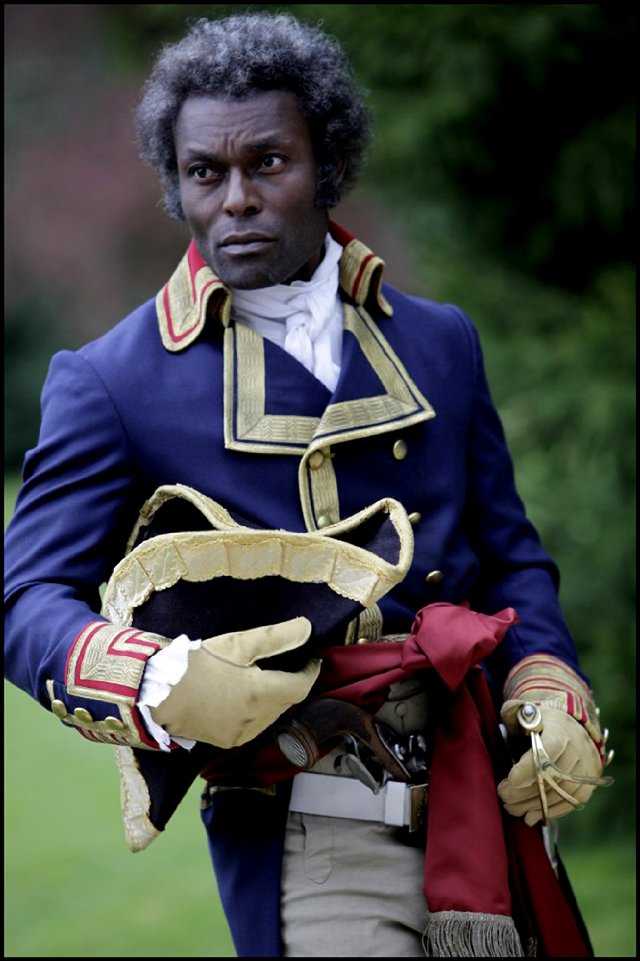 Toussaint Louverture is one the most iconic figures in modern history. He is as major and noteworthy to the Western World as any historical character has been to a nation and its people in the last hundred years. Born into slavery on a plantation in Saint-Domingue in 1743, he became the father of the Haitian Revolution, which catalyzed independence movements all throughout Latin America. And more than two centuries since he helped establish Haiti as the first black republic in the West, Louverture remains divine in the Haitian cultural and political consciousness.

IN THE EYE OF THE SPIRAL: AN EXPLORATION INTO THE CENTER OF HAITI’S CHAOS

by Vania Andre   There is a formation that is innate to our universe. Although not obvious, it appears distinctly…