On Dec. 24, dozens of automatic weapons and hundreds of rounds of ammunition were seized from a gun trafficking ring in Port-au-Prince. The confiscation was part of an overall operation by the Haitian National Police and international law enforcement agents to dismantle weapons trafficking in the country, Juno 7 reported.

Dumont Franky Aby Larco has been arrested in connection to his suspected involvement in the ring. The operation is ongoing and law enforcement officials are working on identifying other suspects. 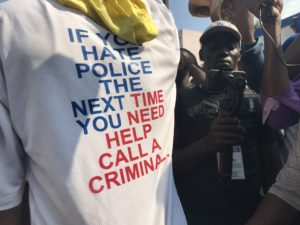