U.S. Border Patrol agents rescued six Haitian nationals attempting to cross the Rio Grande River near the Del Rio Port of Entry. Two of the six rescued were children under the age of one.

U.S. Customs and Border Protection (CBP) says that Border Patrol agents in the nearby area observed a group of individuals struggling to cross the Rio Grande River. The agents maneuvered a patrol vessel towards the group and helped pull the six people from the water. The Haitian nationals were then taken to the Del Rio Border Patrol Station for processing.

According to a press release from CBP, the six individuals were offered medical assistance but no injuries were reported. “Smugglers continue to show no concern for families attempting to illegally enter the United States,” said Del Rio Sector Chief Patrol Agent Raul L. Ortiz. “I commend our agents for their swift actions, preventing a potential loss of life.”

CBP says they have experienced a rise in Haitian nationals entering the United States illegally in the Del Rio Sector. This past summer, CBP said they arrested more than 1,000 Haitian nationals in the area in less than a one month period. Of those arrested, 230 were minor children. Continue reading 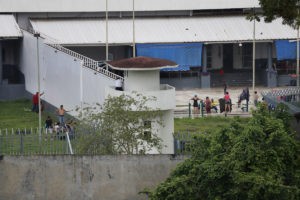 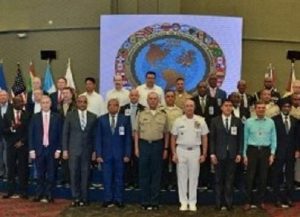