Nicolas Duvalier, Jean-Claude Duvalier’s son, clearly expressed his position in relation to what the opponents of the “Tèt Kale” regime call “an ordered departure” of Jovenel Moise. Duvalier, who many believe will be a presidential contender in 2022, is against the idea that a democratically-elected president be ousted from power. Though he mentions that the executive branch has been unable to meet the expectations of the population, he believes that Moise can’t be ordered to relinquish his duties.

“The President can always do it if he deems it necessary. But I’m not here to ask either,” he said. At the same time, Duvalier says he is not insensitive to the cry of the Haitian population who took to the streets to march in protest against poverty, and misery in the country, among other things.

“We are all affected by the problems facing the country these days because we are all in the same boat. I believe it is not too late to organize an inter-Haitian dialogue to collectively resolve this crisis that has lasted far too long,” Duvalier adds. Furthermore, he criticized the behavior of some elected officials who are protesting and demanding the resignation of the President while they know better than anyone the legal procedures to initiate. 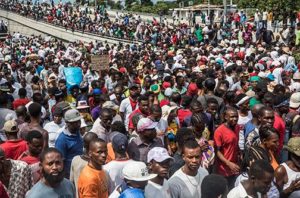 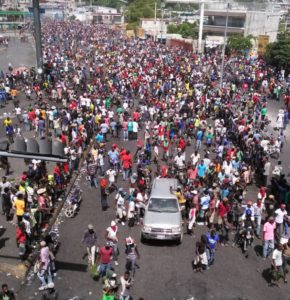 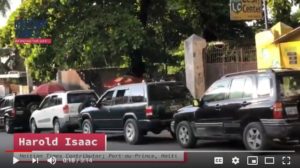