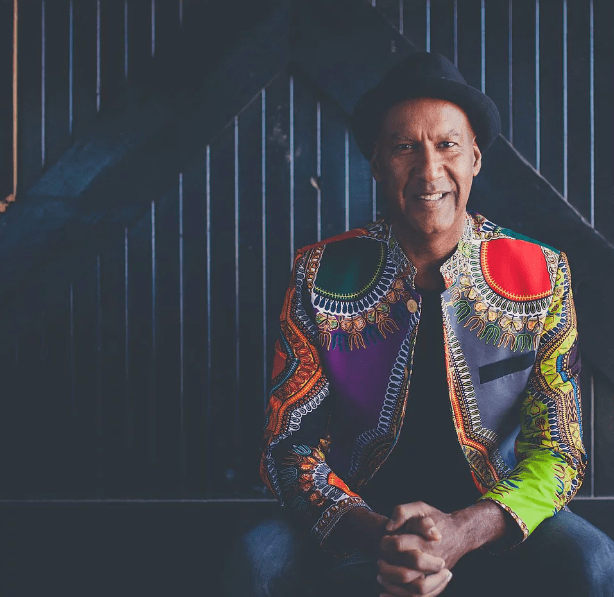 Though Canadian-Haitian percussionist Daniel Bellegarde has been on the music scene since the early 1980s, it’s only recently that he has released his debut album titled “Anba Tonèl” (Under Coverings). In this project, Bellegarde explores the rural world of Caribbean music from a European influence. From the contredanse, the quadrille and the minuet-congo, he takes listeners on a journey “under the coverings” of traditional folk music.  The music on these tracks include instruments such as banjo, violin, guitar, manouba (kalimba bass) and traditional percussion from the Antilles (tanbou di bass, ti bwa, graj, chacha), which only adds to the unique sound emanating from the album. His passion is to share his cultural heritage with the world.

It took Bellgarde six years to complete Anba Tonèl, “It was a titanic job demanding perseverance,” he says.  “This project happened by accident. Initially, I was interested in the music Rasin of Haiti (traditional). I received a scholarship from the Canada Council for the Arts to hone my skills with Frisner Augustin, a Haitian drummer.”