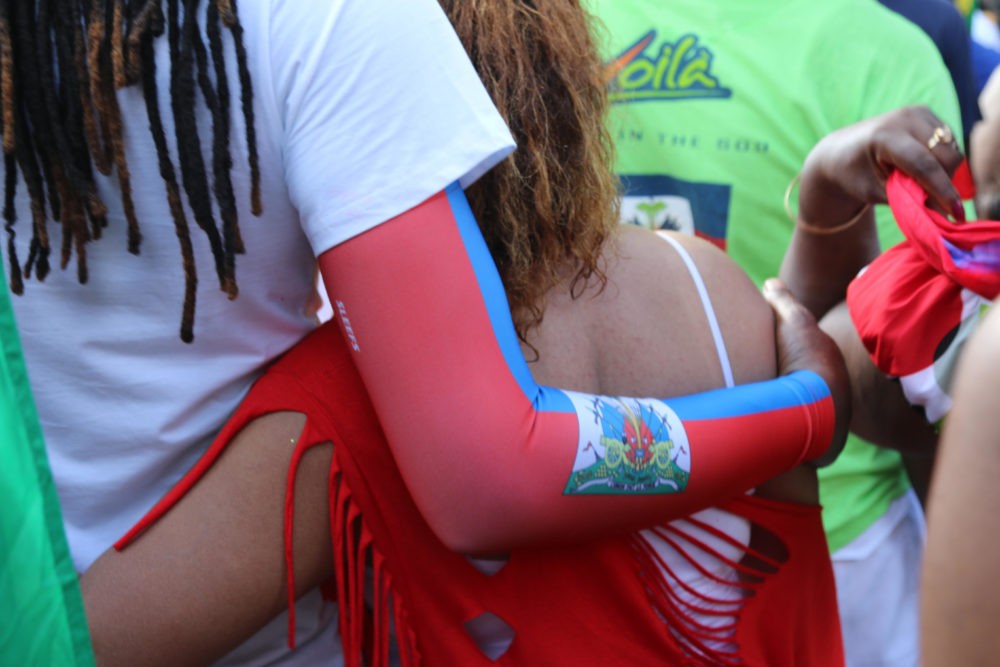 Jean Eddy Saint Paul, a professor in the Department of Sociology at Brooklyn College and the co-founder of the CUNY Haitian Studies Institute, believes that Trump used Haitian Americans, especially those in the Little Haiti section of Florida, to get votes from the swing state during the campaign, with the intention of eventually turning his back on providing help to their families on the Caribbean island.

“Donald Trump is a manifestation of an iceberg for immigrants and new immigrants,” said Saint Paul. “He is the totality of the racism that we have in the United States of America since the founding of this Republic.”

Naeisha Rose is a multimedia journalist and graduate of the Arts & Culture and Broadcast programs at the CUNY Graduate School of Journalism. She has experience working on independent short films, short... More by Naeisha Rose