112 Haitian Migrants Sent Back to Haiti from Bahamas

The Government of the Bahamas left 112 illegal immigrants to their homes in Haiti.

According to the Bahamas news agency, Haitians returned to the capital Port-au-Prince on board a Bahamas Air plane on Sunday.

Among the survivors were survivors of a shipwreck off the coast of the island of Abaco, north of the Bahamas, which killed at least 31 people on Feb. 2.

In 2018, the Royal Defense Forces captured the Bahamas or helped capture 1172 Haitians, the military said in a press release. Continue reading 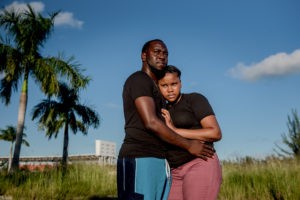 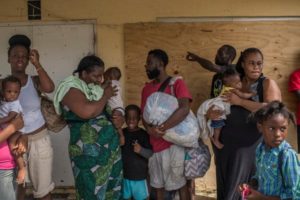