Complicating the situation even more this year is that Moise declared a national emergency saying that Haiti is broke and cannot pay its bills and that hard currencies are in a severe shortage. If this was a household, the parents would take a serious and deep look at their finances and call it a day.

But in Haiti, carnival is the time when many people —  from elected officials, to carnival organizers to bands – have a chance to make some money without much of a trace or accountability.  Furthermore, Moise is one of the weakest presidents we’ve seen in a long time and that’s saying a lot considering the country has been led by a successive string of incompetent and corrupt leaders the last 25 years. 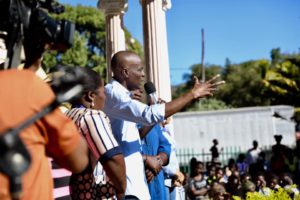 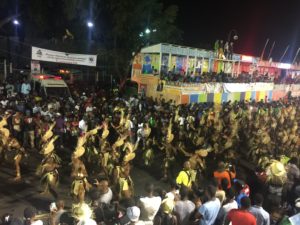