Haiti closes only embassy in Africa

Haiti no longer has an Embassy in Africa, following the closure of its Embassy in Benin last week.

According to Government officials, in July 2016, announced plans to close its only Embassy on the African continent but without specifying at that time the definitive nature or a date for the official move.

“It remains understood that this decision will in no way affect the excellent relations of friendship, solidarity and cooperation that exist between Haiti and Benin, two sister countries united by strong historical and cultural ties,”the government noted. Continue reading 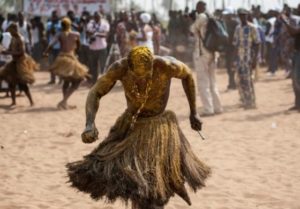