A 30-years resident of Miami-Dade County, Monestime has worked hard to achieve the American dream, becoming the first Haitian-American to serve on the Board of County Commissioners, where he has endeavored to expand opportunities for others, thus paving the way for future generations. 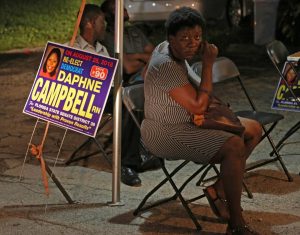 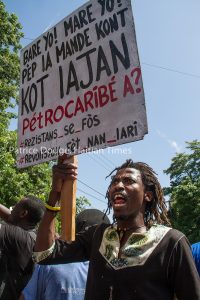