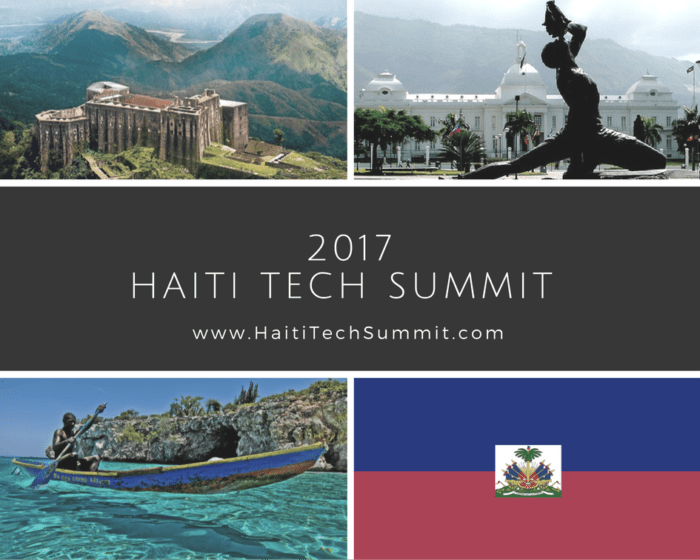 Over 100 speakers, including representatives from tech powerhouses such as Airbnb, Facebook, Google and Uber joined more than 450 attendees in the first Haiti Tech Summit hosted for two days on the country’s western region this week.